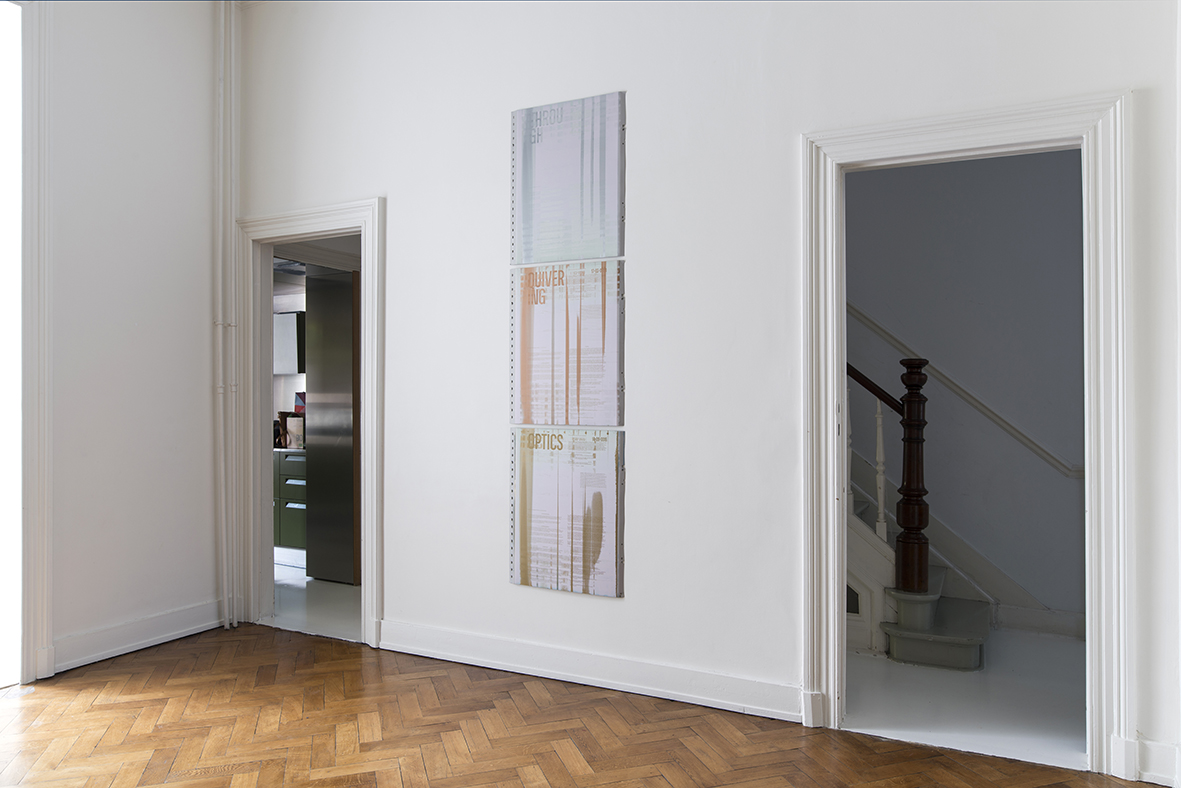 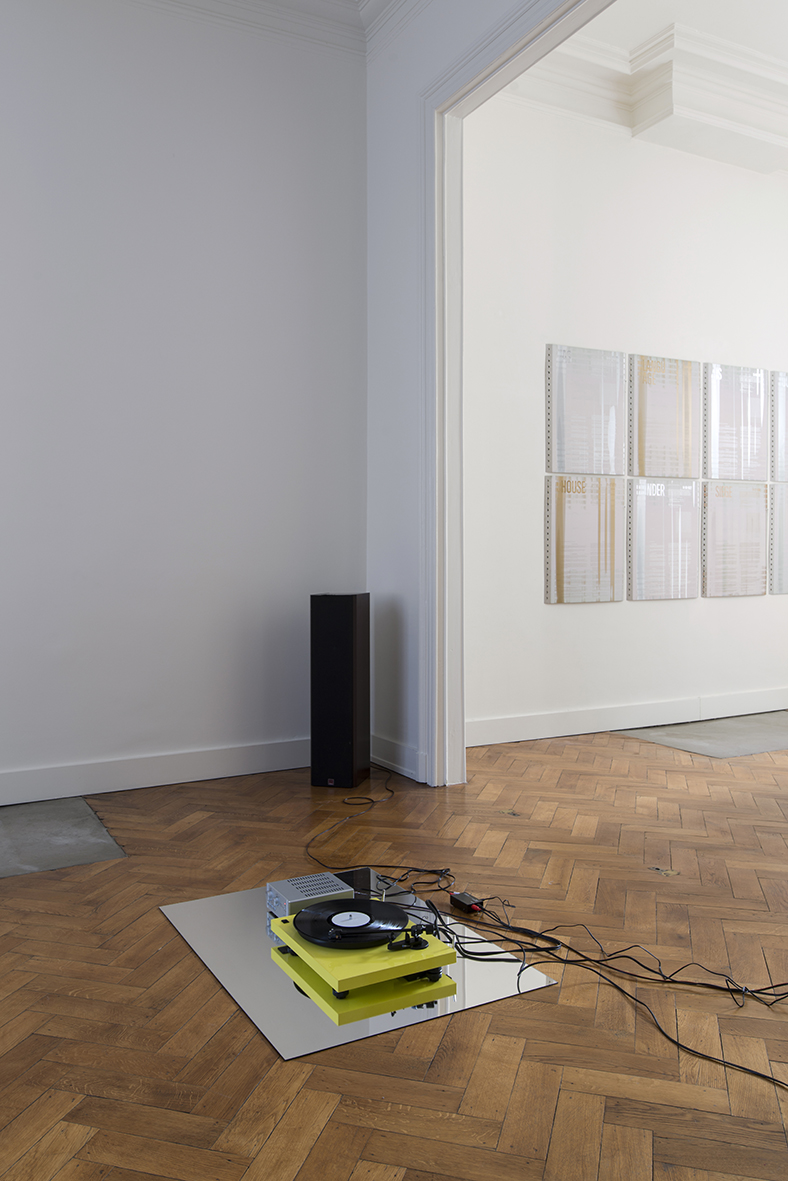 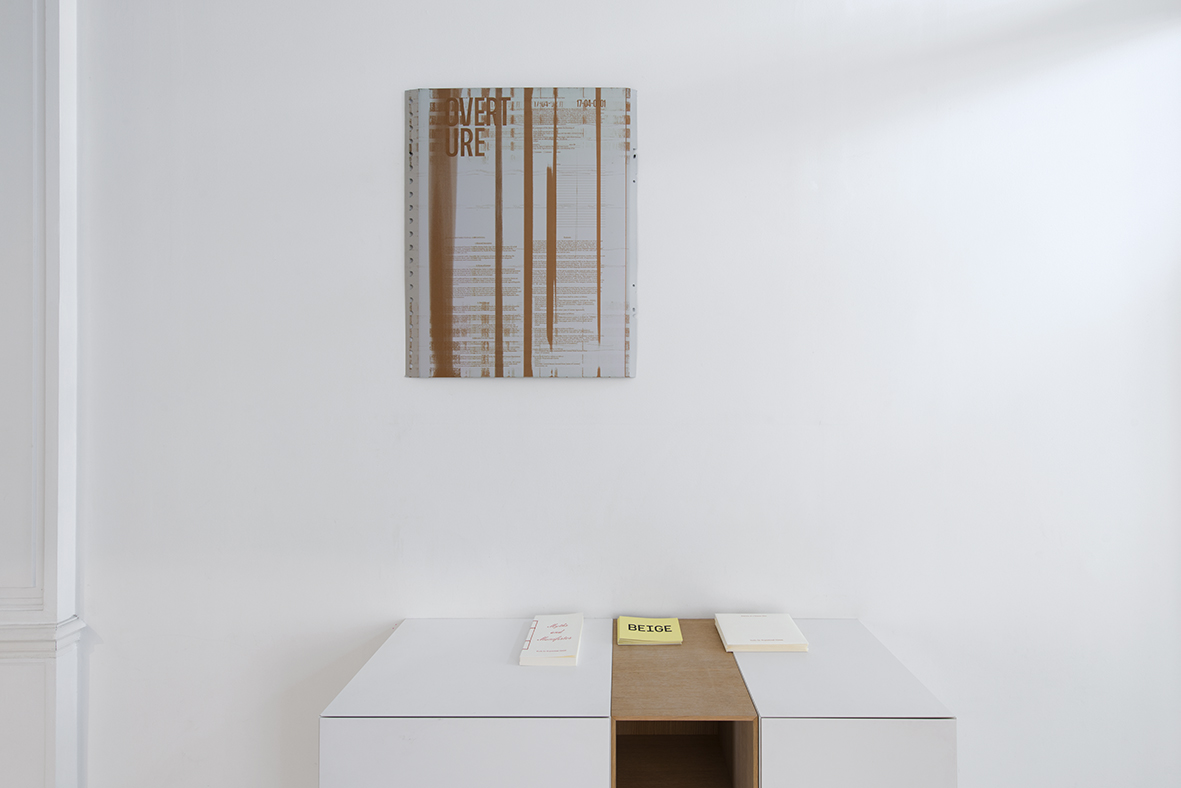 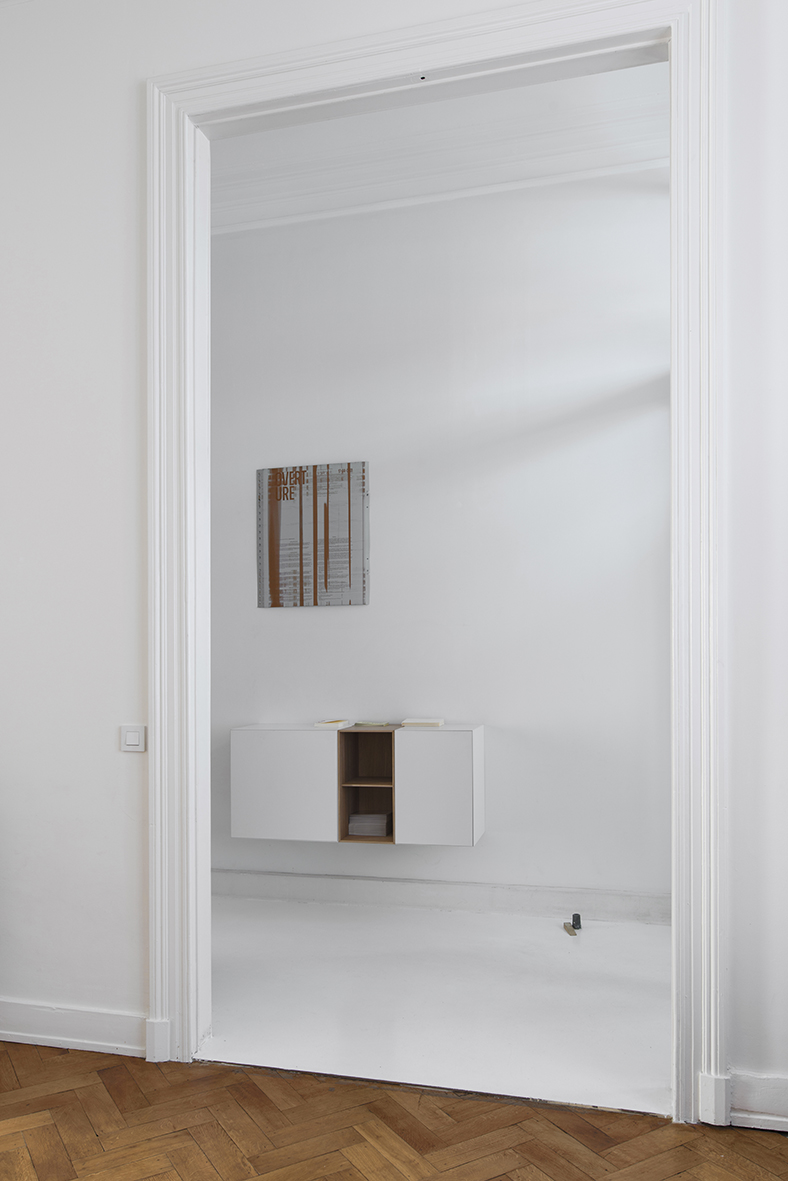 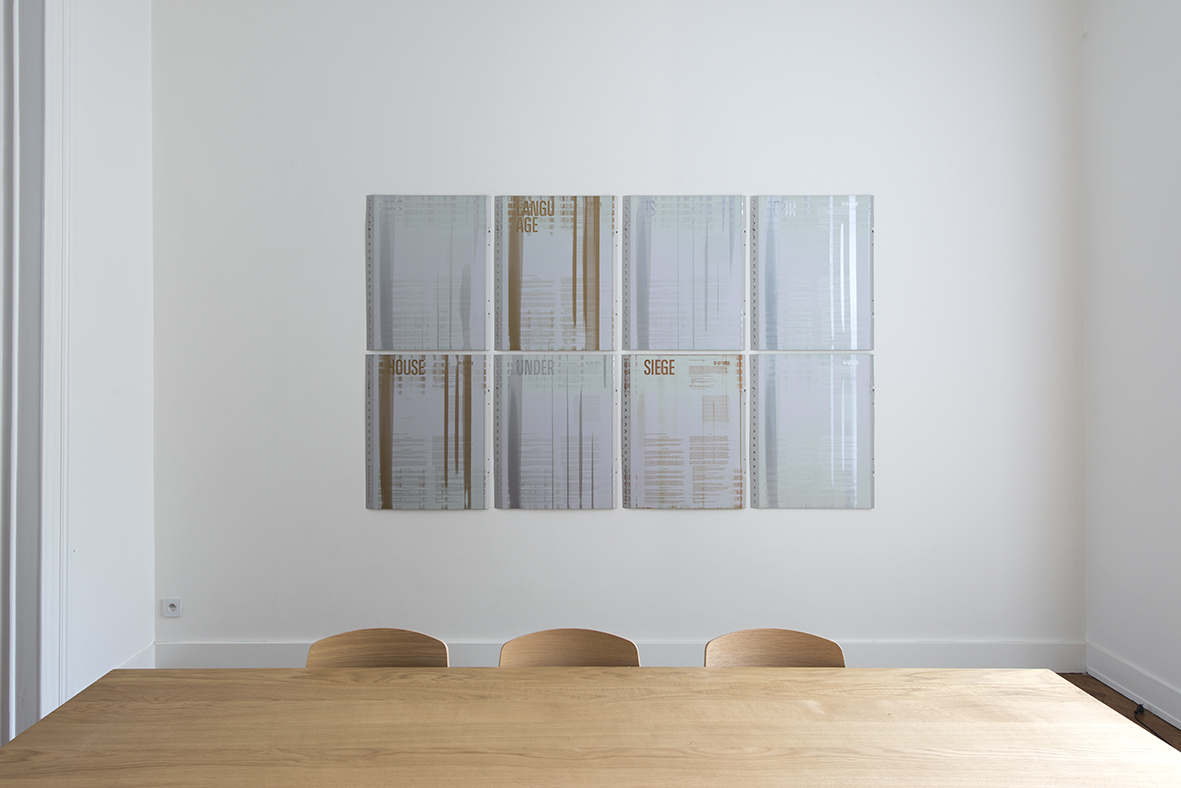 Studio For Propositional Cinema, "Lexical Structure: AS LANGUAGE IS OUR HOUSE UNDER SIEGE", 2017/2018 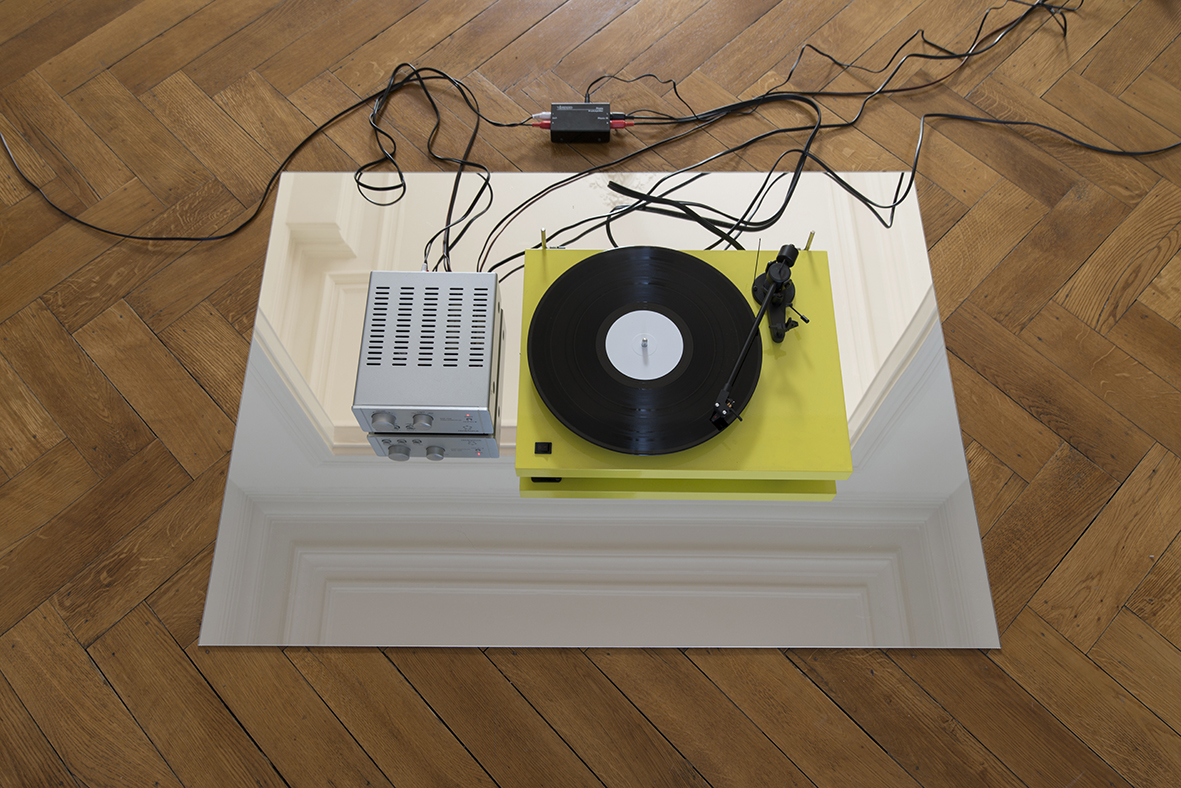 Studio For Propositional Cinema, "INSTALLATION: Redundant as eyelids in absence of light", 2017/2021 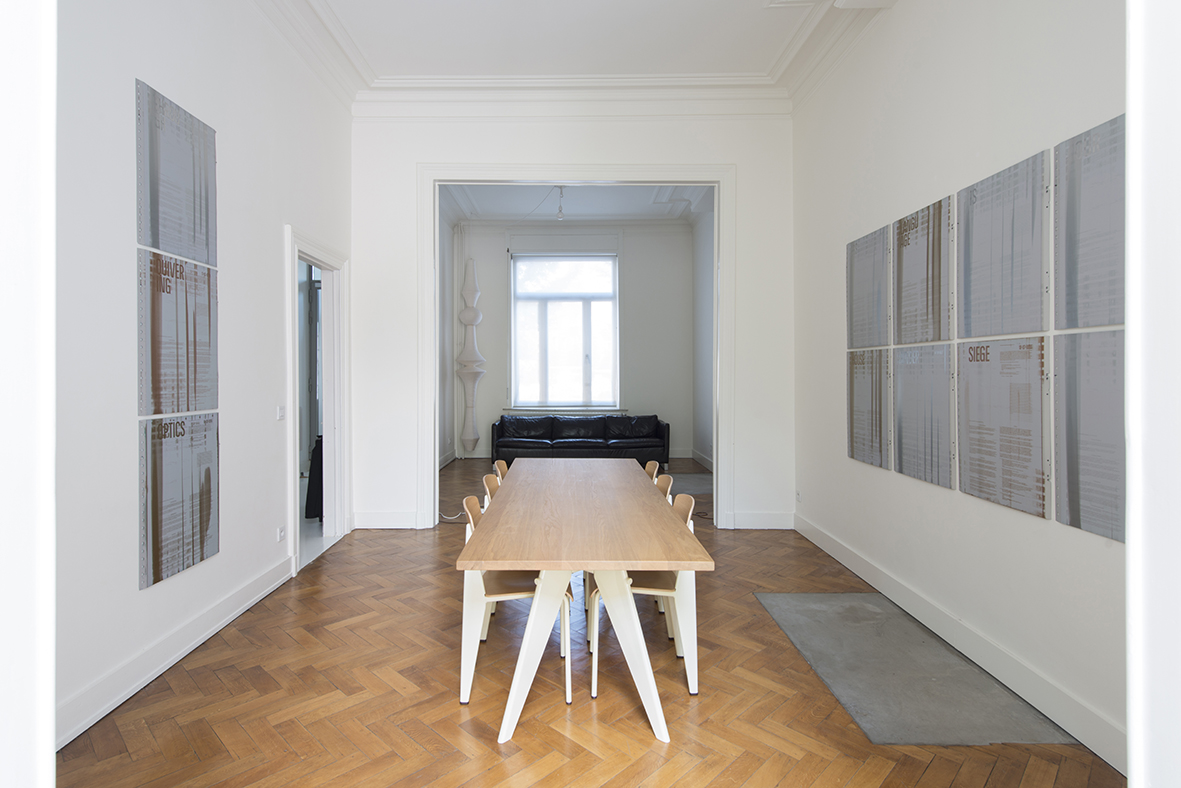 Studio for Propositional Cinema is known for their innovative exhibition formats and polemical poetics. Their work taps into the tradition of conceptual art and deals with the use of language as a means of creation, interpretation, and communication. This attitude often results in the exhibition space through text-based installations and audio works.

Hampus Lindwall is a Swedish organist and composer of contemporary experimental music. He frequently collaborates with artists like Cory Arcangel, Noriko Baba, Raphaël Cendo, John Duncan, Leif Elggren, and others.

The exhibition RECORD: Redundant as eyelids in absence of light consists of a libretto for a five-dimensional dystopian opera set in a society in which all forms of language and interpersonal communication have been mitigated or eliminated. It was realised in various formats: first as a concert, then as an exhibition at Kunst Halle Sankt Gallen and finally as a publication and vinyl record. The libretto was translated from English to Greek to an endangered Greek whistled language, then transcribed to musical notation. Each of the six songs of the libretto represents the desperate attempts of the protagonists to relearn various forms of communication.